Quality Service At An Affordable Price

GC Electric Co. Inc. was started in 1959 by Harold K. Gross and Russell Cunningham. In 1961, Mr. Cunningham sold his share of the business to Harold Gross, who was the sole shareholder of the company for 35 years, until he relinquished much of his duties to his son, Michael. In 1992 Michael Gross became Vice President of GC Electric. In 1996 Michael became President of GC Electric and carried the company into the new millennium. 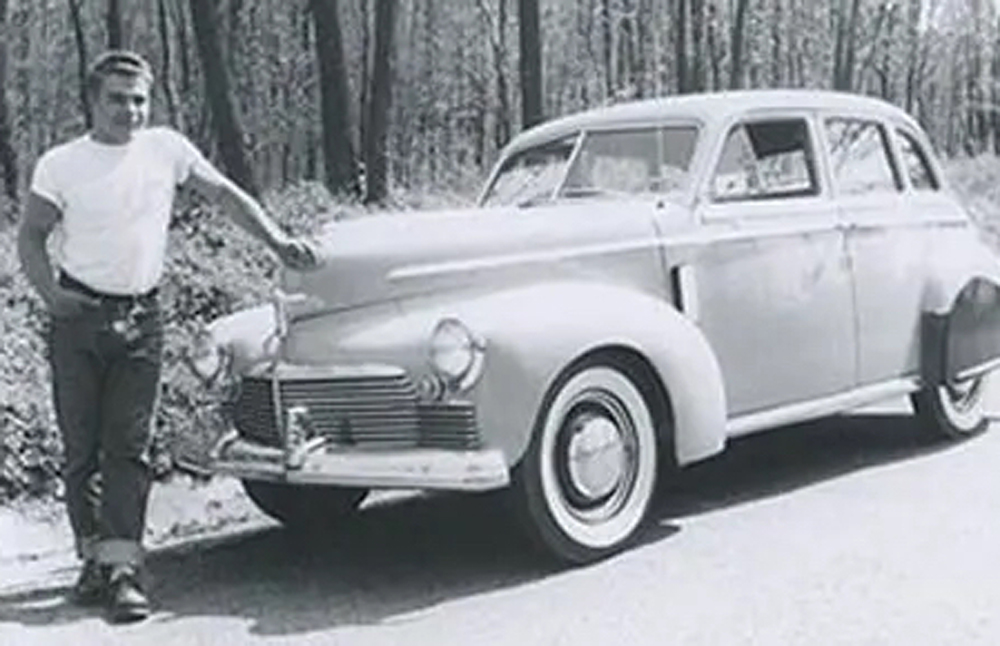 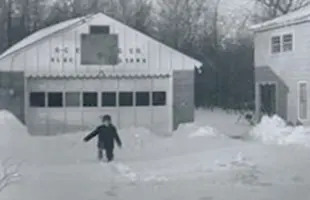 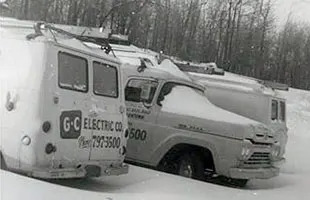 We provide electrical service for a wide variety of customers and jobs:

Get in touch today